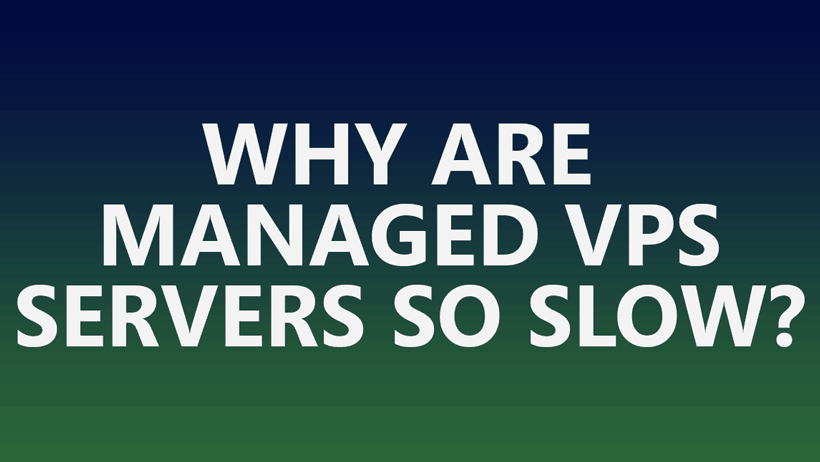 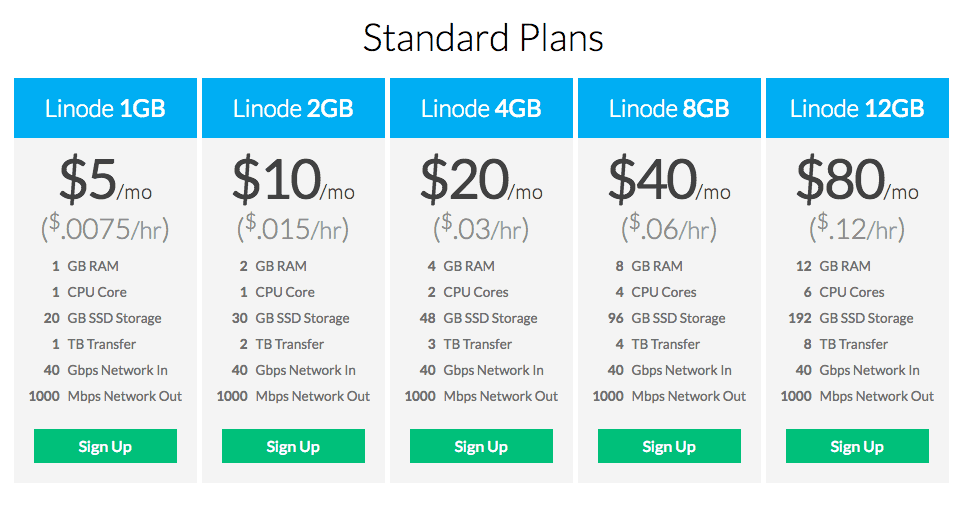 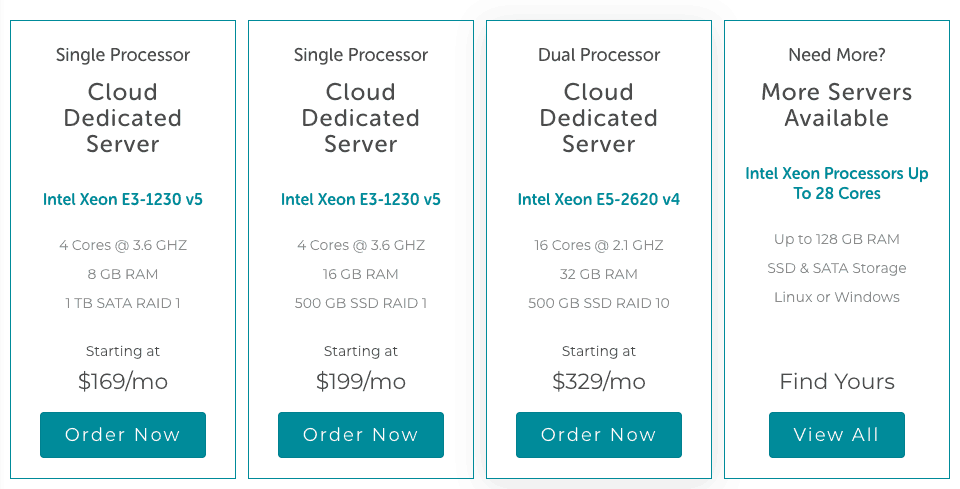 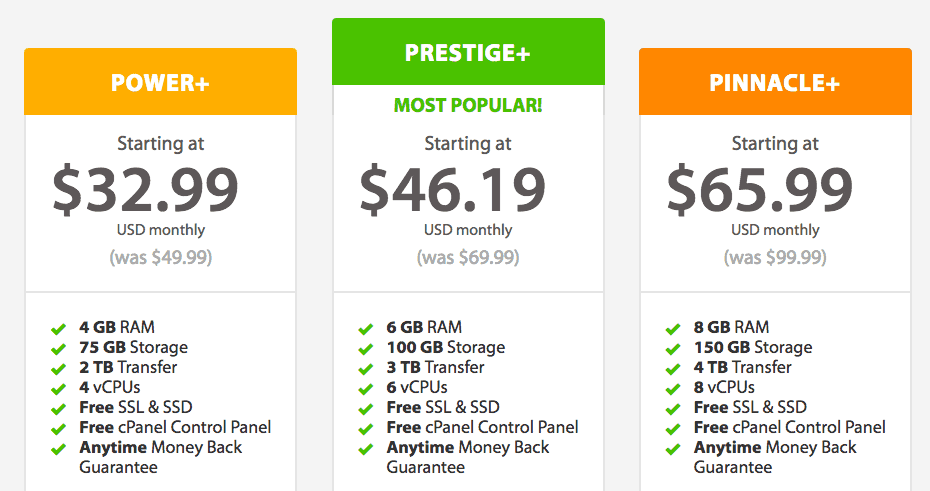 There’s An Expression In All of Us

How to Run a LOW-MAINTENANCE Blog