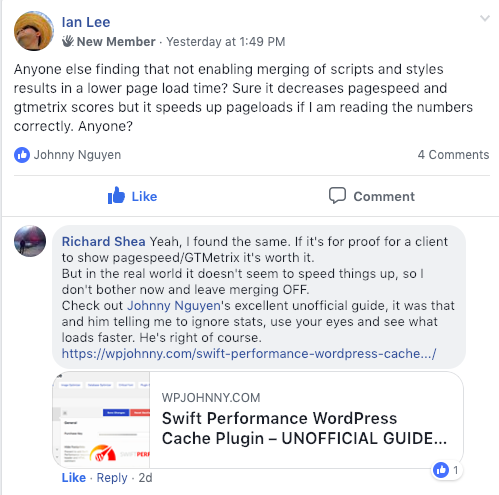 How to Solve Problems

History of web servers (and transition from Apache to NGINX/LiteSpeed)