DAMN!!!! DAMN DAMN DAMN! I feel embarrassed to say this but gotta give credit where it’s due: SWIFT PERFORMANCE LITE PLUGIN is the motherf**ken magic wand of the WordPress speed-up universe!

I’m embarrassed because I’ve made it my personal mission to stay on the cutting edge of WordPress speed-related optimizations/development and for whatever reason have not yet gotten around to this one. I’ve been talking up other plugins while not fully aware of this monster lurking in the shadows.

On to the review:

I initially installed Swift Performance Lite on my shared hosting server and then stopped setting it up because it wanted my email address (to spam me, of course!). I made a complaint on a FB group and the owner (god bless him) assured me the emails were few and far between and that the free plugin was definitely worth giving up my email.

Anyway, staying true to my personal mission I gave it a shot this morning and just have to say how blown away I am. I tried it on a SiteGround server and it beats the crap out of the silly SG Optimizer.  In case you’re wondering, it took about 2 minutes to set up. We’re talking DNS-level speed using only code/server-level resources. On first impression without having to tune anything, it blows away what I could manage with other plugins requiring such precise tuning.

I don’t have screenshots and numbers but I do have words:

There were three small [neglible] issues:

Anyway guys, give it a try. Take it from me, I’ve tried everything. This thing is the real deal and worth giving away your email, address, phone number, social security, bank account. This thing will get you a speed ticket in space. It should be a crime to load this fast!

Swift Reviews from other users below… 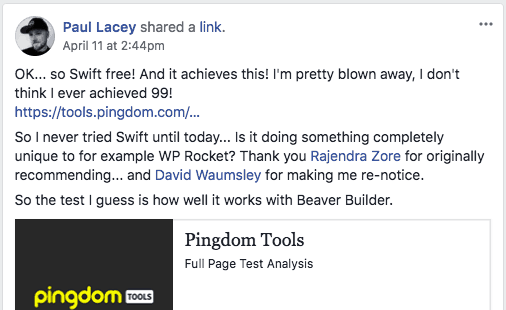 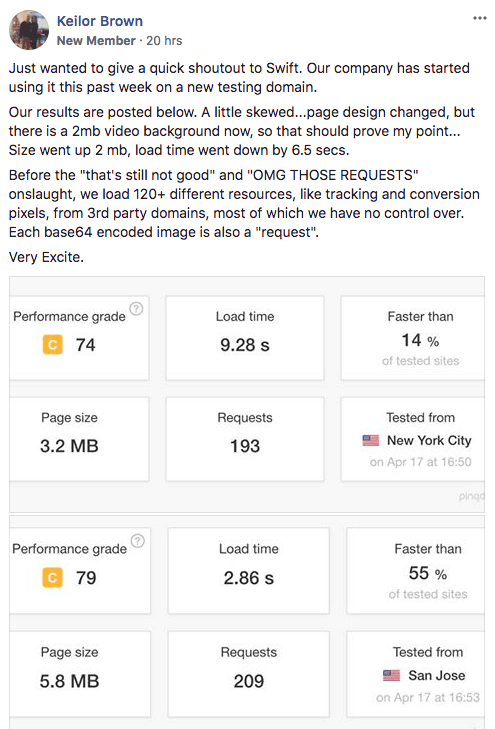 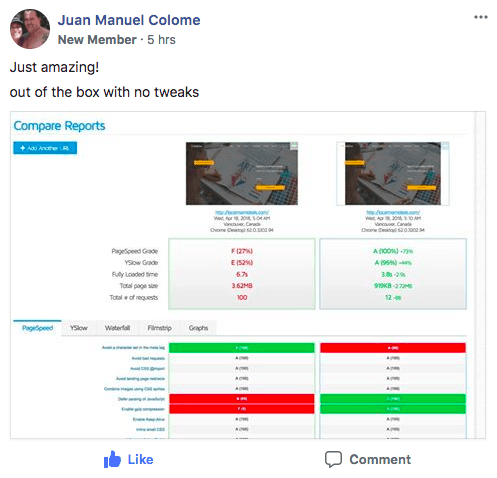 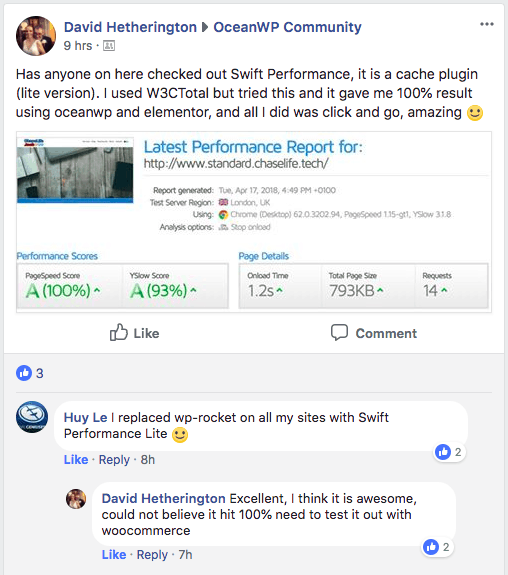 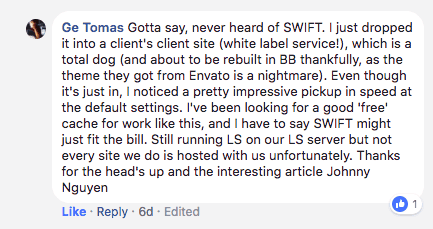 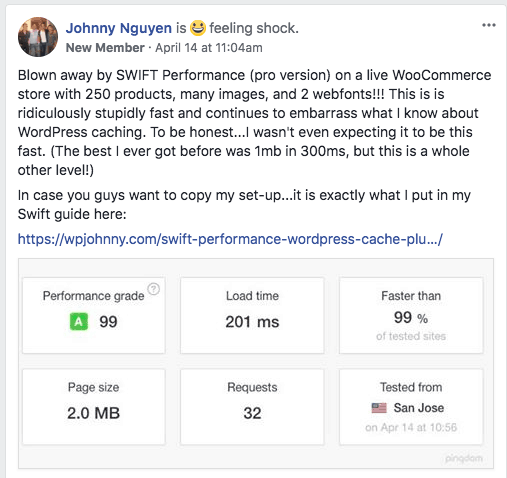 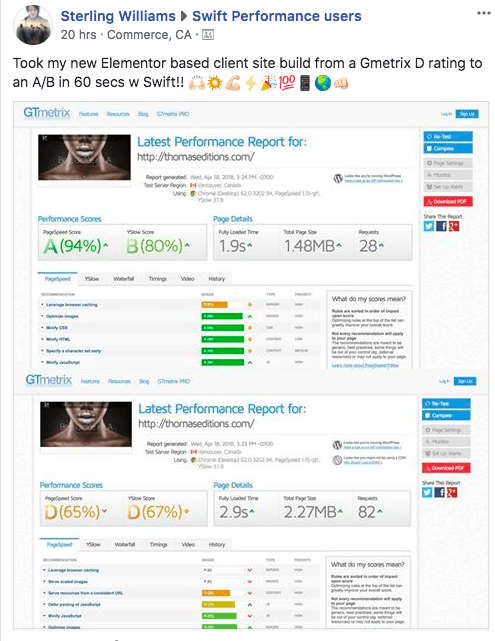 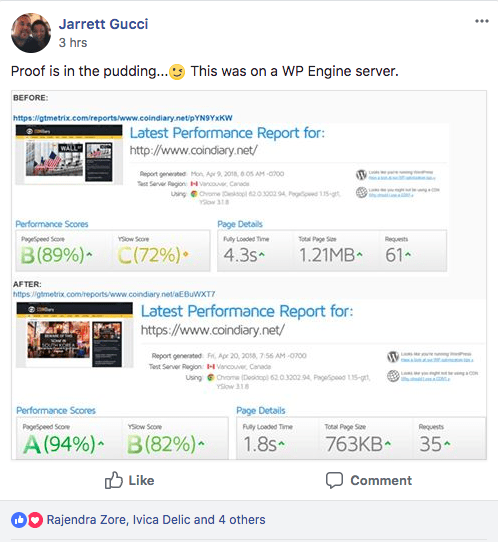 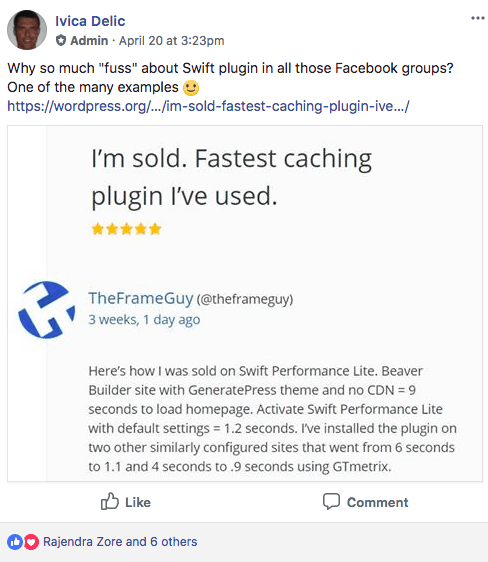 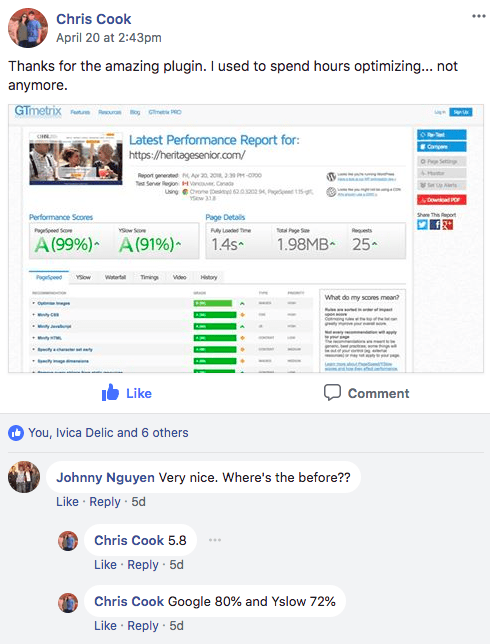 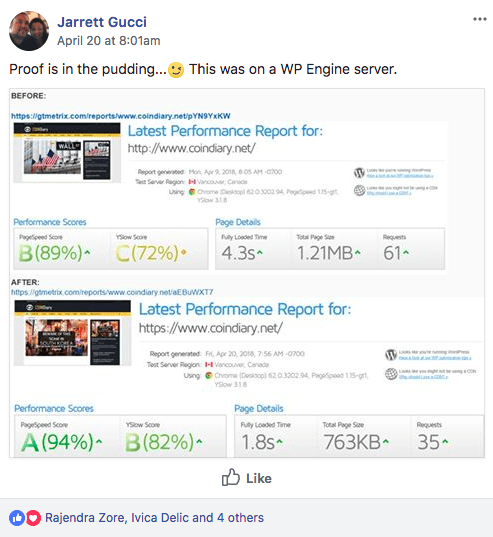 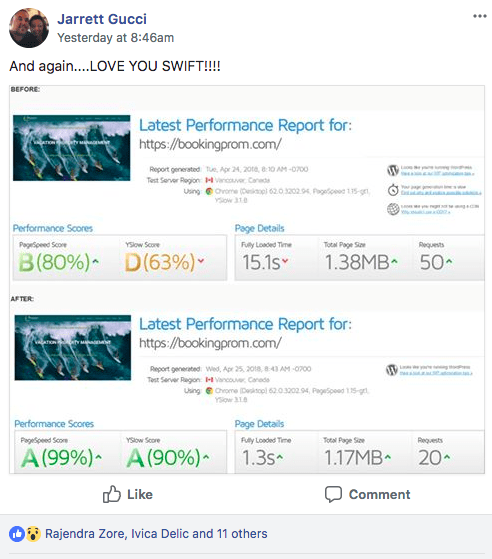 How to migrate ANY type of website (to new webhost)

Difference between STATIC vs DYNAMIC website – also what is HTML, CSS, PHP, MYSQL

Where to get a great logo

How to FINISH your web design project (without delay)